Have you ever been to an alphabet party? When I was in my early 20s they were all the rage, somehow everytime I was invited to one it was always a P party which meant dressing up as something beginning with the letter P. You can choose any letter of the alphabet however and today I’ve chosen the letter K.

Fancy dress parties or costume parties are so much more fun when they’re themed and choosing a letter to base your party around is fun because seeing how people interpret it can be really interesting….some people really know how to think outside of the box.

A Hunger Games Costume IdeaKatniss Everdeen, hero of the Hunger Games series of teen books and the movie franchise is a popular choice for a ‘K’ costume. You can make your own Katniss costume – cargo pants, boots, oversized jacket and bow and arrow for example or you can get one that’s ready made like below.

This is from the the second movie in the franchise – Catching Fire and is the suit that Katniss wears when all of the previous winners are pitted against each other in a special Hunger Games. 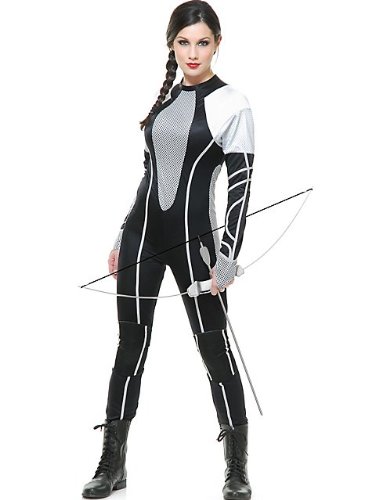 The Hero Behind the Green HornetThe Green Hornet’s side kick Kato comes to life with this costume, but unfortunately you don’t get his superb fighting skills just by putting the chauffeur’s outfit on!!

There are lots of different options when it comes to dressing up as Katy Perry. Wearing one of Katy Perry Wigs is one idea and dressing in a number of different outfits like a ‘naughty scout’ outfit or a 1940s style dress etc. 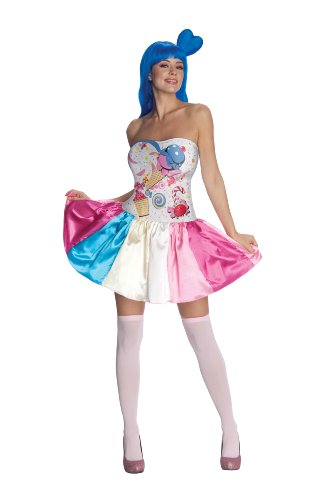 Here’s a few more of Katy’s array of costumes for you to choose from…. 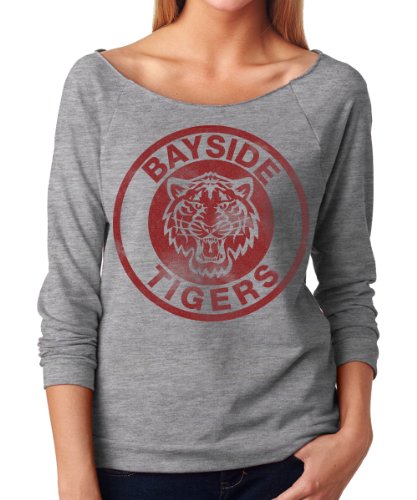 Add a pair of skinny jeans and white Keds and you have your Kelly Kapowski costume.

A South Park Costume IdeaI haven’t watched South Park in years, but one character who I always remember is Kenny, mainly for the line – “they killed Kenny”. 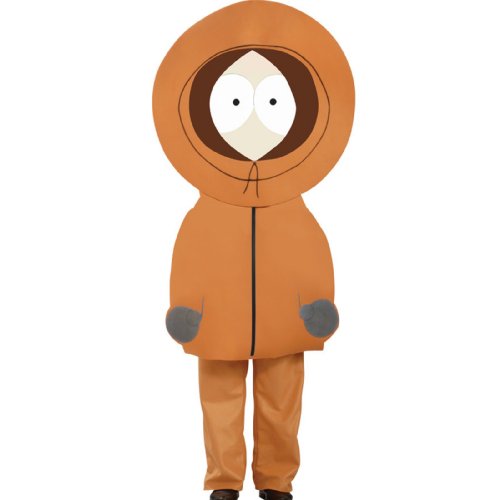 The Most Famous of the Tudor KingsTudor costumes are always popular and the two most easily identifiable Tudor costumes are those of Henry VIII (as seen here) and his youngest daughter Queen Elizabeth. If you fancy yourself a King of many wives then here’s your chance with this costume! 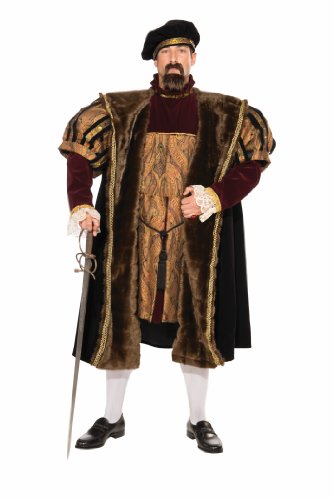 Unique K CostumeThis card inspired costume is quite a funny one and definitely one that will stand out from the crowd! Until I saw this costume online I had never seen it before and I love the idea that I could wear a really unique costume like this one. Egyptian Costume IdeaTutankhamun, or King Tut as we’ve called him to get around the costumes starting with K brief, is one of the best known of the Egyptian pharaohs and has long held a fascination for me. 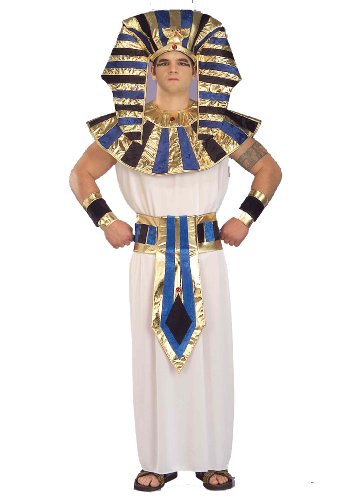 A Star Trek Costume IdeaIf you feel like you could ‘boldly go where no man has gone before’ then this costume is made for you.

Stepping into the shoes of Captain James T Kirk is no easy feat, but exploring strange worlds sure does sound interesting.

Dress Up as Rock Stars!Whether you’re a fan of Kiss or not there’s no mistaking who you’re dressing up as with these costumes! An absolute classic costume, I think it’s awesome!  This ready made costume is no longer available, but it would be quite a simple DIY costume to make.

Simply take a large cardboard box, cut a ‘window’ out of one side.  Write Kissing Booth on it and a price and pop it onto your head!

In every fairytale there is a knight ready to save the day, these are the more classic versions of them.

Personally I like the knight in shining armour, but I hope the costume’s not as heavy as the real thing….I was allowed to try on the head piece of a coat of armour when I was younger and all I can remember was that it was really heavy! I love koalas so I just had to include a koala costume for you to look at!

I couldn’t personally wear it as the full head costumes make me feel clastraphobic, but the result sure does look good. 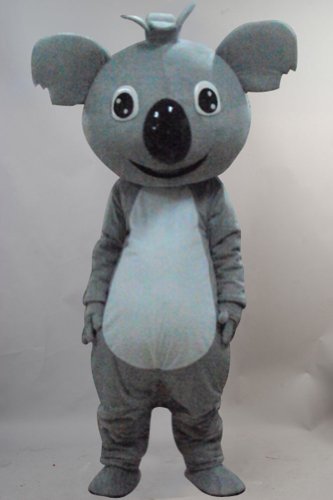